Śrīla Bhakti Gaurava Narasiṅgha Mahārāja appeared on August 23rd, 1946 in the USA. In his youth he practiced haṭha-yoga and in 1967, he met his guru, Śrīla A.C. Bhaktivedānta Svāmī Prabhupāda, and became his direct disciple in 1970 receiving the name Jagat-Guru Dāsa Brahmacārī.

In 1972 he was requested by Śrīla Prabhupāda to go to and open centres in Africa. After spending two years in East Africa, he helped establish preaching centres in South Africa and later went to North Africa, Saudi Arabia, and the Arab Emirates. During this period, Śrīla Narasiṅgha Mahārāja went through many hardships and dangerous situations in order to fulfil the instructions of Śrīla Prabhupāda and spread the message of Śrī Caitanya Mahāprabhu.

In recognition of his dedication and service, Śrīla Prabhupāda awarded him the renounced order of sannyāsa in 1976 and requested him to stay in India. After Śrīla Prabhupāda’s disappearance from this world, Mahārāja stayed mostly in Vṛndāvana and continued to travel throughout India, visiting many holy places, and writing about his experiences for Back To Godhead magazine. 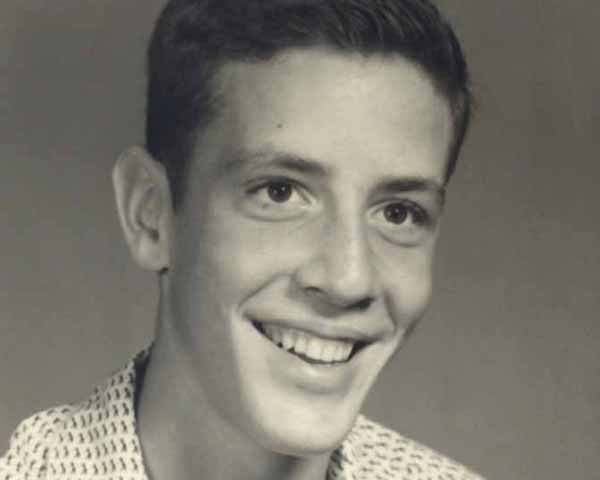 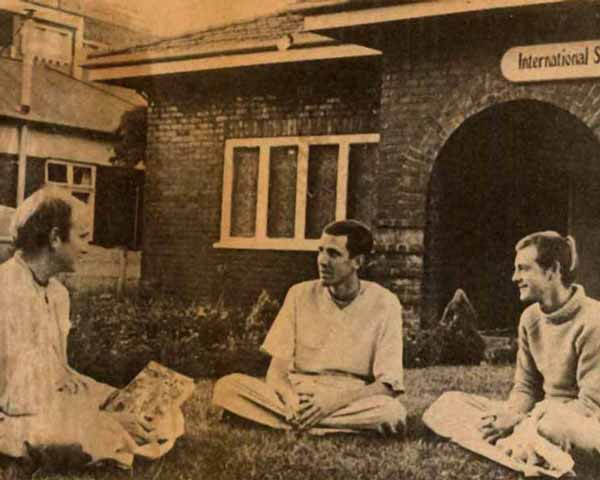 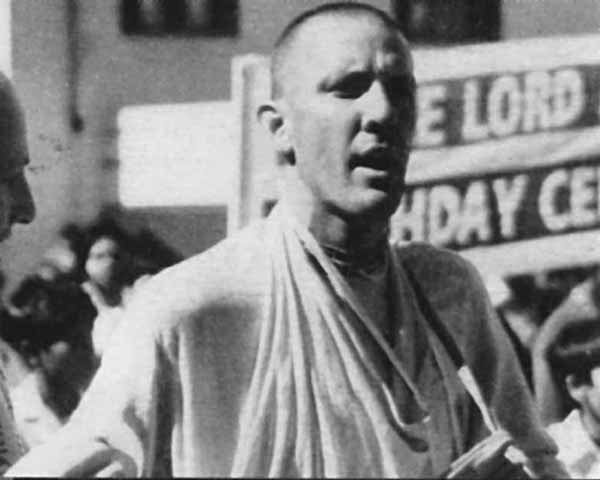 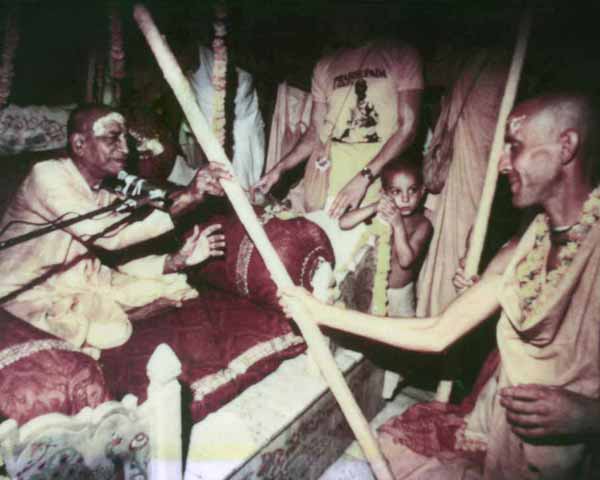 For over 50 years, Swami Narasingha travelled extensively throughout India, Mexico, USA and Europe, spreading the teachings of his guardians. On January 2nd, 2020, he left this world at the age of 73 surrounded by his dear disciples, friends and well-wishers. 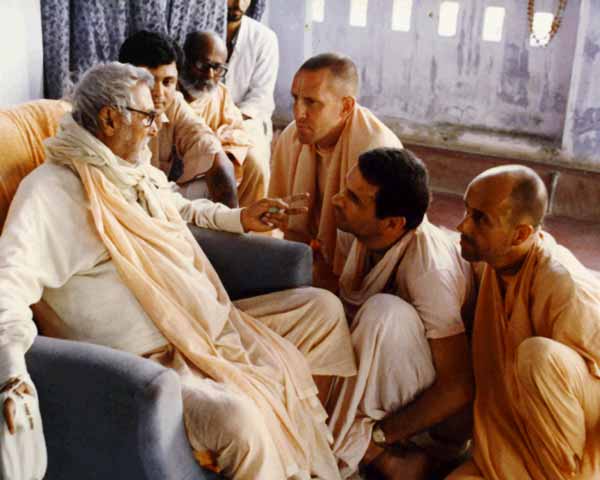 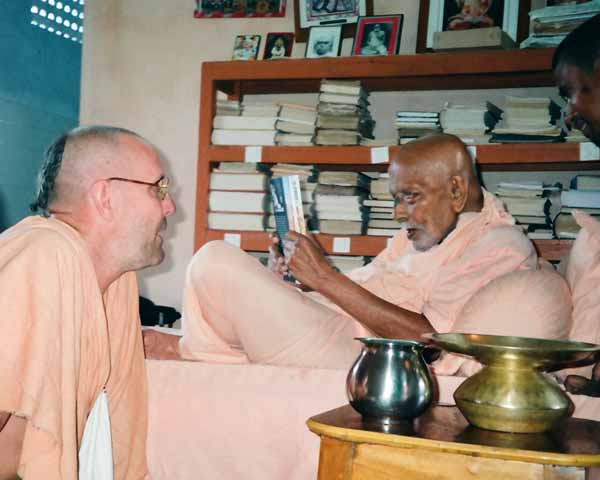 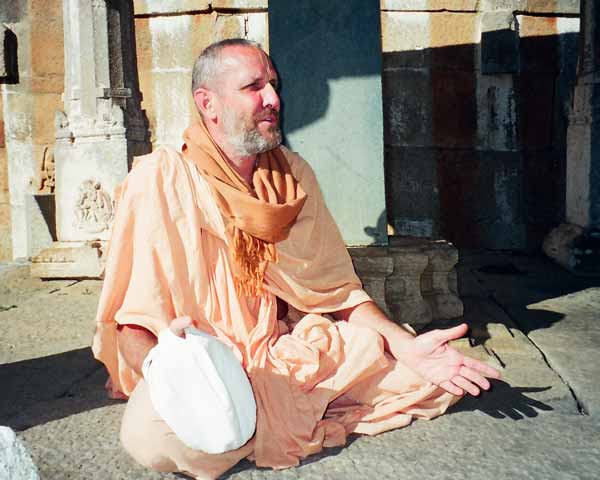 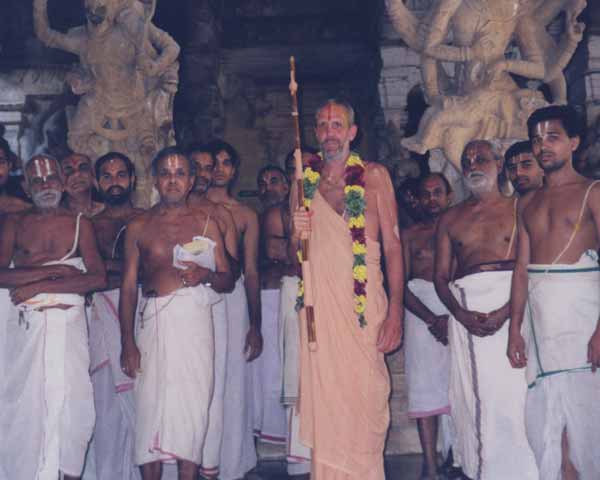 During his lifetime, Śrīla Narasiṅgha Mahārāja wrote many articles for spiritual journals such as Back To Godhead, Clarion Call, Gauḍīya Vedānta, Gauḍīya Touchstone and Kṛṣṇa-Talk. He published works by his gurus such as In Search of the Ultimate Goal of Life by Śrīla Prabhupāda, Follow the Angels, Encounters with Divinity, Divine Harmony and Upadeśāmṛta by Śrīla Śrīdhara Mahārāja. 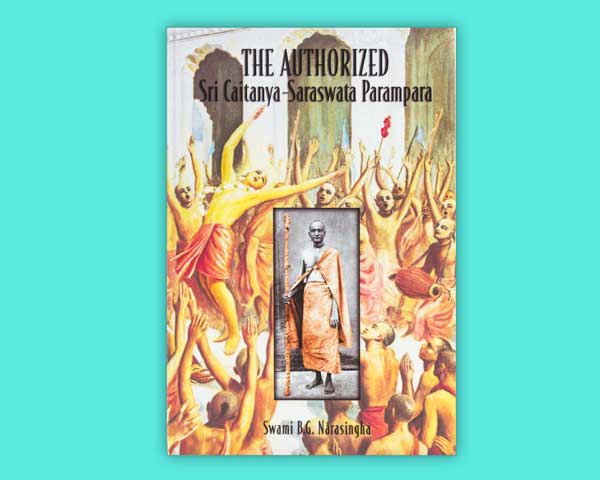 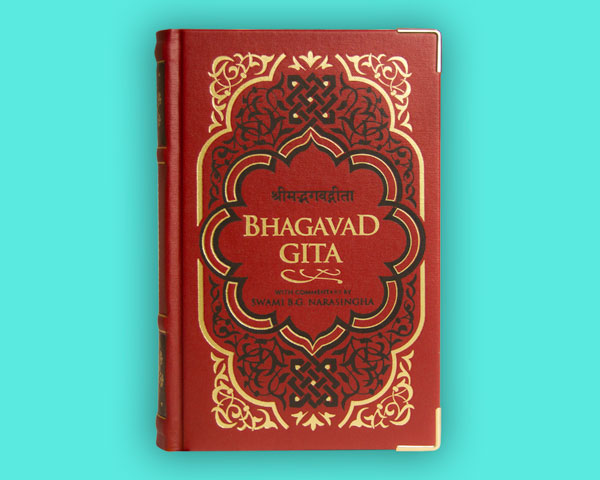 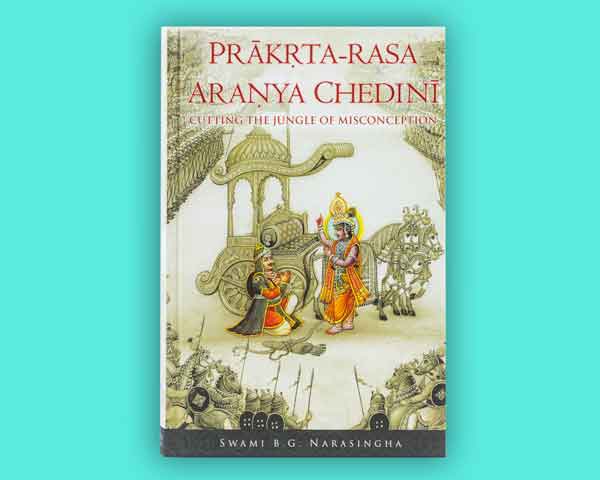 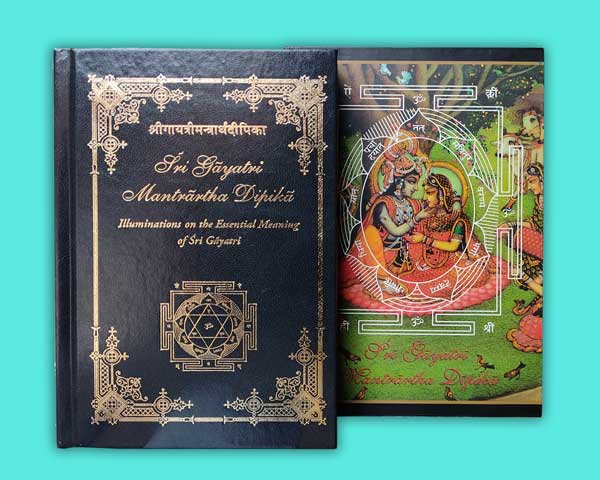 Continuing to Spread the Message and Teachings of Bhaktivinoda Thakura

The official website of Rupanuga Bhajan Ashram located in Vrindavan with essays on Gaudiya siddhanta, ashram news and much more.